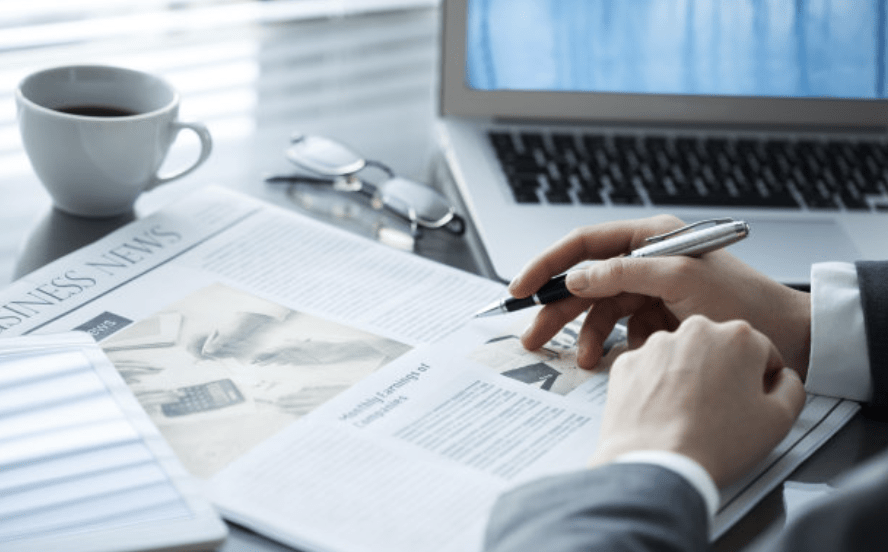 SITC TOKYO was laid at QQCTU-U4. Many crews carried containers on the ship .As the same time , the underwater intelligent cleaning robot of Pegasus IST was cleaning under water with a time of 3.5h .

SITC TOKYO had the tight time for loading and unloading. Not to mention free time for boat cleaning. The shipowner heard the Pegasus IST`s cleaning service could be synchronized cleaning operations in loading and unloading . The shipowner  of SITC TOKYO hold a try mentality to find the Pegasus IST. After all, the ship loading and unloading synchronized cleaning technology is rare in China at that time . According to the detection of Pegasus IST`s underwater robot, the Marine pollution biological coverage rate of ships is relatively high, the comprehensive coverage rate is as high as 80%, the average thickness of Marine pollution biological attachment is 5cm, and the attachment grade is level 3. Subsequently, Pegasus IST developed a detailed cleaning program . At the same time of container loading and unloading, Pegasus IST deep water offshore underwater intelligent cleaning robot, race against time to hull cleaning, just spent 3.5 hours, completes all the rules in the cleaning job, in do not delay shipping the cargo at the same time, to complete the task on time.

A few days after departure, SITC TOKYO contacted Pegasus IST again and sent a letter of thanks to the Pegasus IST Underwater intelligent cleaning robot, which said: SITC TOKYO would like to express its heartfelt thanks to the underwater intelligent cleaning robot for the efficient and high-quality cleaning and inspection services of the ship. After cleaning, the fuel consumption of the ship is greatly reduced, and the ship is basically restored to the state of being out of dock, saving costs. 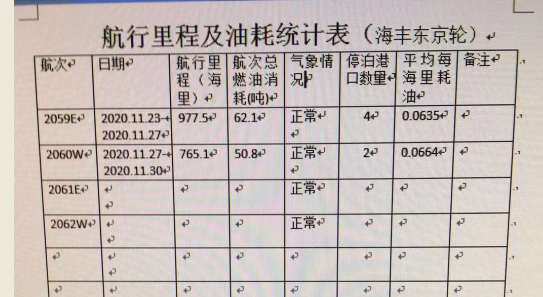